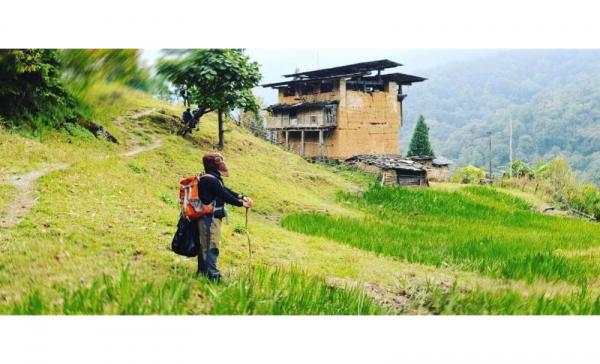 This four-day trek is a short and pleasant journey from Punakha to Wangduephodrang Dzongkhag. It is a fairly easy trek as the altitude only ranges between 1100-1900m and the climate is warm throughout the hike.

The path takes you through forests of rhododendron and oak, through the villages of Sha and Chungsakha, and across the longest footbridge in Bhutan. While this trek is available throughout the winter the best times to embark on it are between March-April and September and October. The trail is approximately 54km in length.

Fly to Paro, Bhutan, on Druk Air, the National airline of Bhutan. If you get a seat on the left side of the plane and the weather cooperates, you may have spectacular views of the high peaks of the eastern Himalaya, including Cho Oyu, Everest, Lhotse, Makalu, and Kanchenjunga—five of the highest peaks in the world—as well as peaks in Bhutan such as Jhomolhari, JichuDrakye, and Tsering Kang. After visa formalities at the Paro airport, your guide will meet you and drive you into town for lunch. Afterward, drive to Thimphu.

Overnight at hotel in Thimphu.

Overnight at hotel in Punakha.

After passing majestic Punakha Dzong you cross a footbridge over the Pho Chhu and walk up to Shengana. This is the longest bridge in Bhutan. You then climb gradually through the forest until you reach Limukha. Make sure you are carrying enough water as you won’t find any on the way to Limukha.

The path leads through rhododendron and oak forests to Chhungsakha. Chungsakha is a small village of about 10 houses. You’ll find a holy stone and an impressive Cyprus tree here that are reminders of DrukpaKuenley, the “divine madman”.

You walk downhill until you cross Pe Chhu before climbing again through the village of Sha on your way to Samtengang. Near the school in Samtengang you will see a small lake and your campsite is right next to it.

The trail leads steeply downhill on a treeless slope to the road head at Chhuzomsa. Your trek ends.

Drive towards Punakha and Relax the rest of the day.

Overnight at the Hotel.

It is a pilgrimage site which the Bhutanese try to visit at least once in a lifetime.  It is believed that Guru Rinpoche flew on the back of a tigress from eastern Bhutan to this site and meditated in a cave here for 3 months, hence its name, ‘Tiger’s Nest’ . The site, which has long been regarded as the sacred place, was visited by Guru Rinpoche in the 7th century. The Lhakhang of the present monastic complex dates from 1692. The main structure was severely damaged by fire in 1998, but with the help of the local people and the government it has been put back to all its glory.

The hike can be broken down into various stages.

The first stage is the trek to the cafeteria (where lunch will be served later today) which is situated on a rocky outcrop across a ravine from the monastery. This leg of the trek takes approximately 45 minutes to 60 minutes, depending on your level of fitness. At the Cafeteria we can stop for some tea or coffee and biscuits whilst pondering the journey ahead and looking at the monastery I the distance above us.

The 2nd stage of the walk is from the cafeteria to the lookout opposite of the monastery. This leg takes close to one hour. At this point some may be content to snap photos and return to cafeteria. The next stage is the trek/climb down the 475 steps in the cliff face to the bottom of the ravine which crosses over a stream and a waterfall before the path again ascends another 300 odd steps to the entrance of the monastery. Once here we should be able to enter into the monastery and view the cave where Guru Rinpoche meditated. (Cameras are not allowed inside the monastery).

Our team will drop you at the Airport and bid you farewell.

Me and my wife both love adventures. We wanted to try out some treks in the wilderness of Bhutan along with some cultural sight seeing. However our visit was on January and found out the high altitude trekking is not at all suitable in Jan in Bhutan. So had to choose something different.

Contacted few of the agents in Bhutan;as far as the price was concerned it was one and the same with almost all the tour operators  as it seems the pricing is governed by the Government Tourism body ,so it was not the tour cost that made me choose them over others but it was that personal touch and that detailed attentiveness that they showed in arranging the tour.

At the beginning we were bit skeptical over this trek as it was not the one that we wanted to do.

But to our utter suprise this trek came out to be the trek of its own kind. I am thankful to the suggestion provided by them

The gentle trek leading to beautiful villages was an awesome feel. We met farmers at work, little children jumping and running around, the cows and horses , the mud thatched houses. . . . It was of another time. Occasionally we could also capture the view of himalayas.

Our tour experience was further enhanced with culture exploration. The Bhutan's art and culture has its authenticity and grandeur. 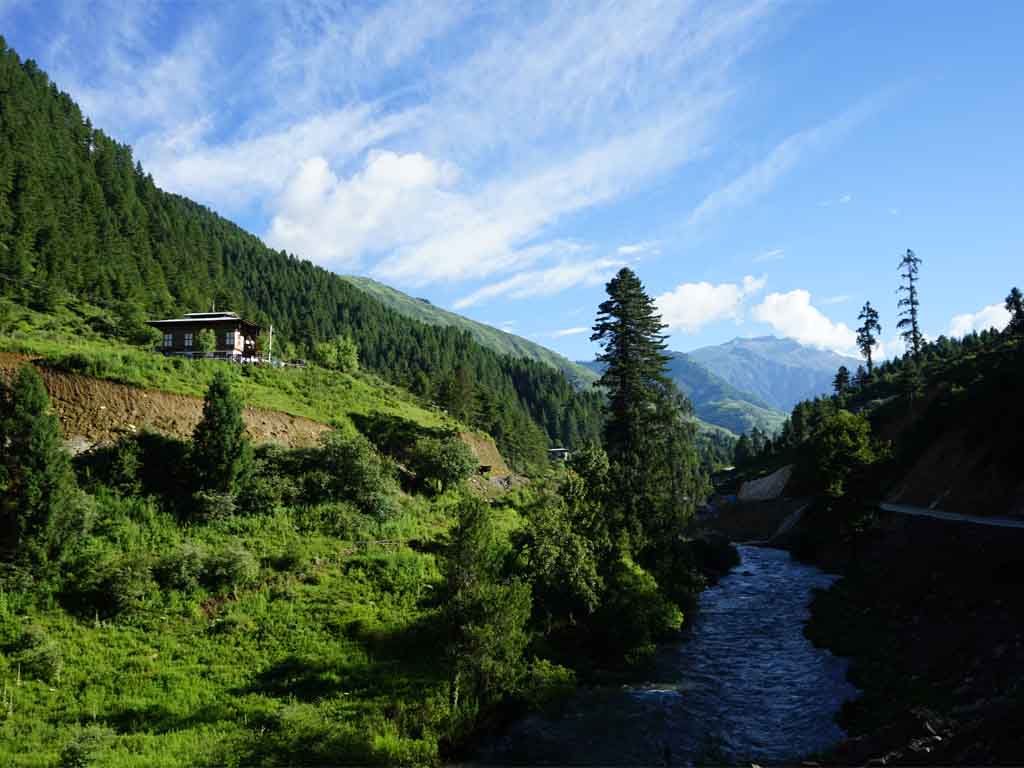 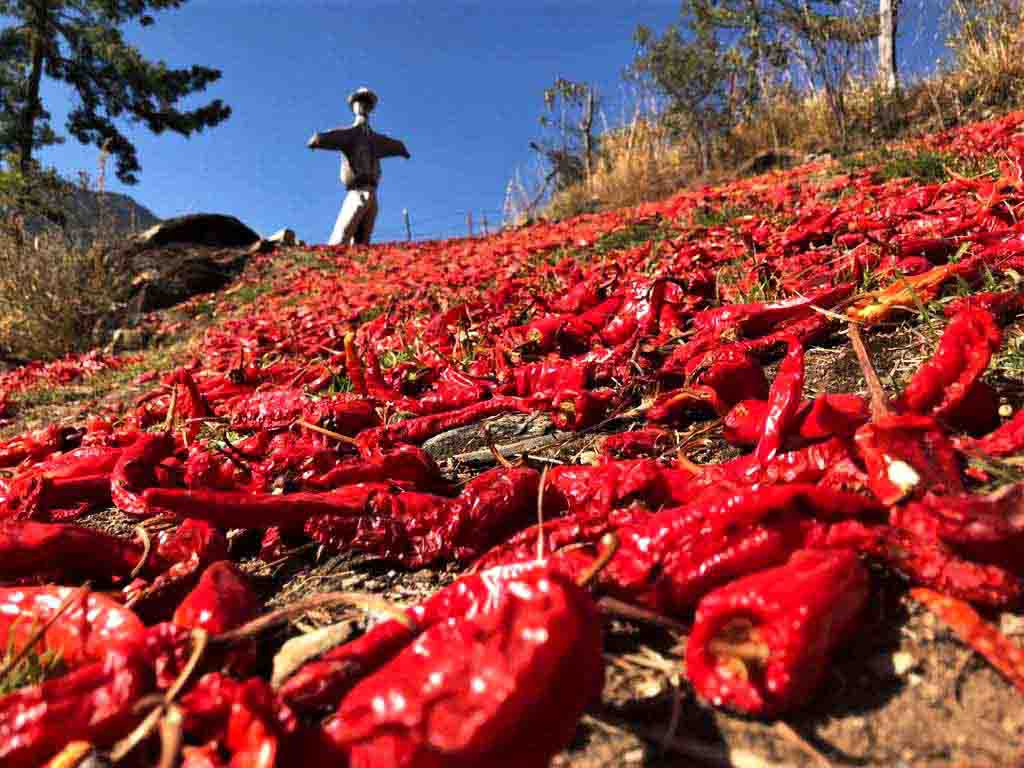 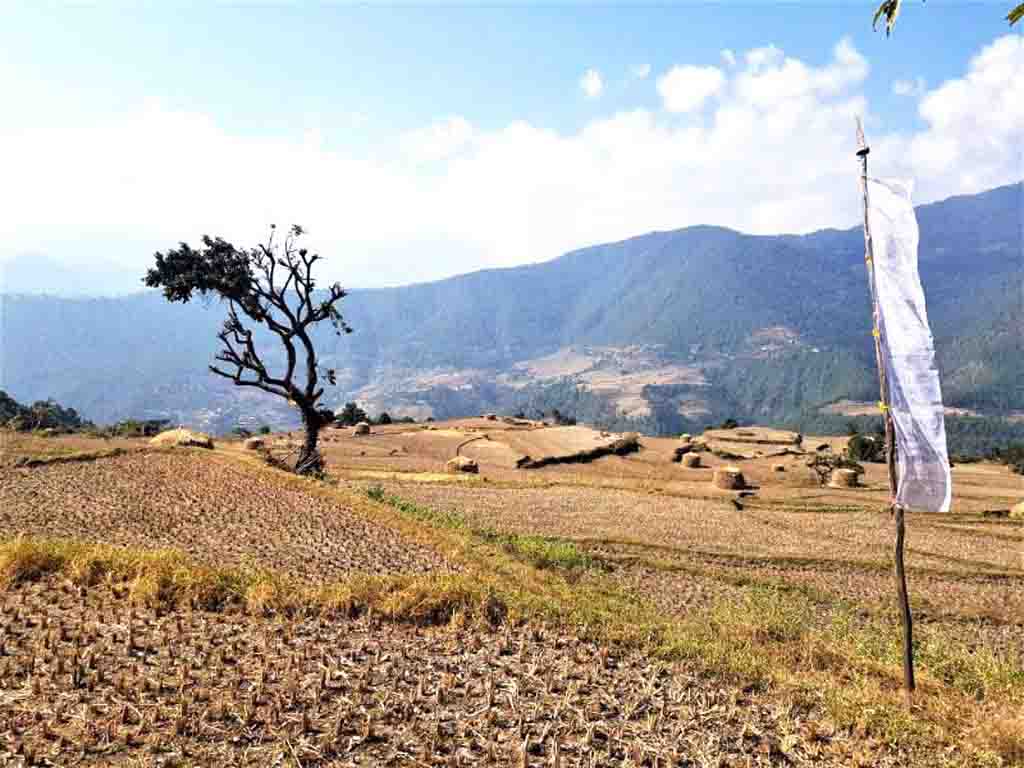 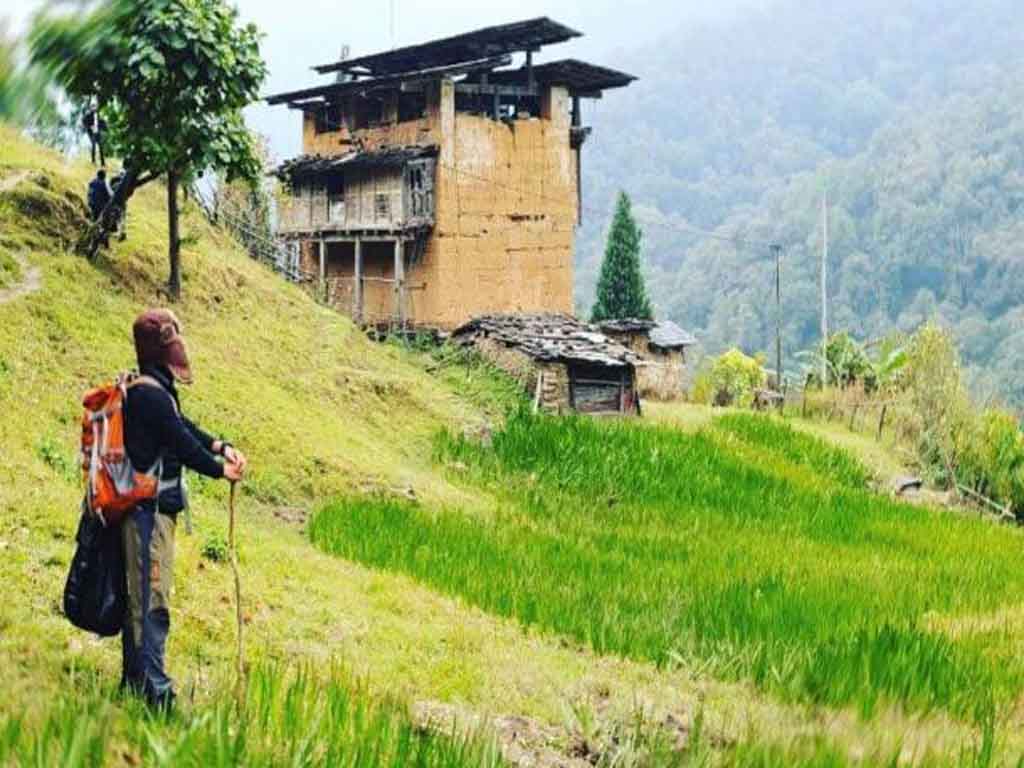 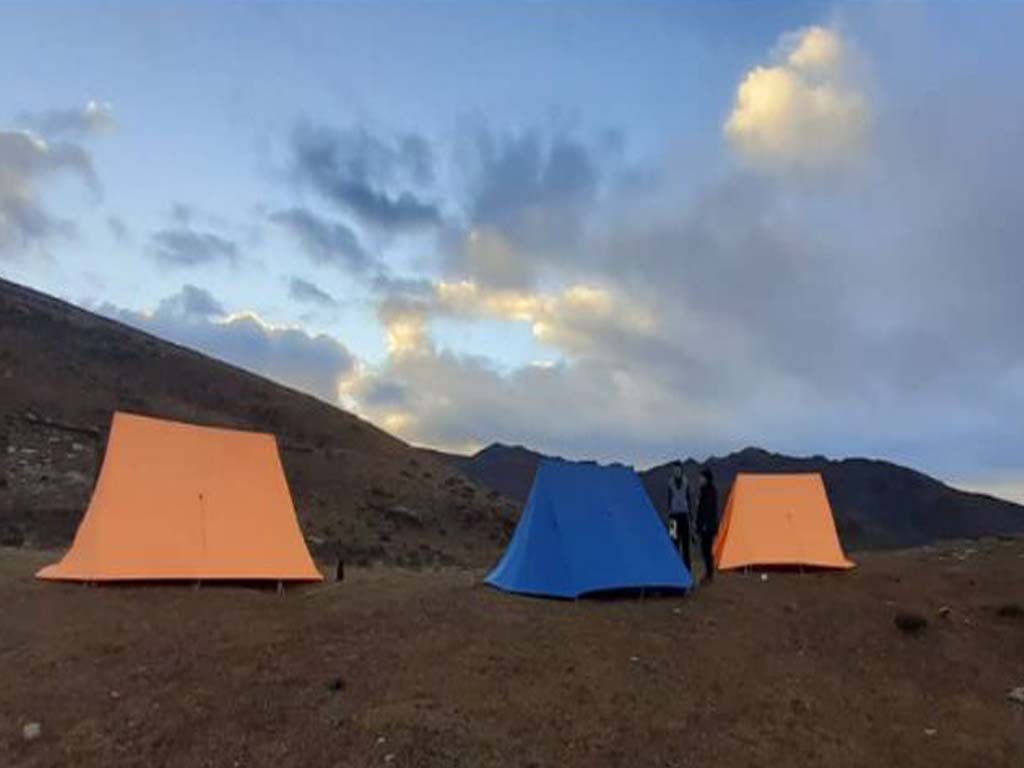