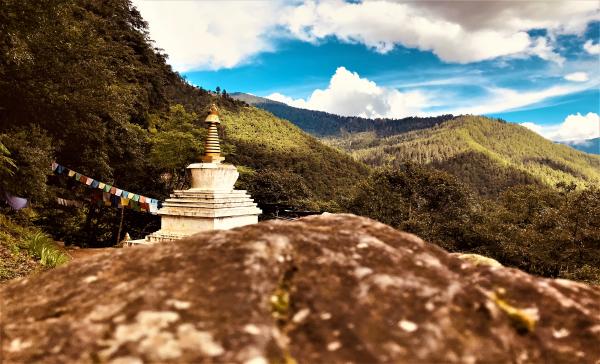 Set out into the mountains of Bhutan to shoot images of exquisite temples, robbed monks and villages frozen time. Capture scenes of the daily village lives and venture into the pristine forest of this Himalayan Kingdom.

The flight into Bhutan takes you close to the great Himalayas, offering dazzling scenic views of some of the world’s highest glacial peaks. If you get a seat on the left side of the plane and the weather cooperates, you may have spectacular views of the eastern Himalayas including Cho Oyu, Everest, Lhotse, Makalu, and Kanchenjunga—five of the highest peaks in the world—as well as peaks in Bhutan such as Jhomolhari, Jichu Drakye, and Tsering Kang. You can photograph the highest peaks of the world. As you enter Paro valley, you will sweep past forested hills with the silvery Pa Chhu (Paro river) meandering down the valley below. Paro Dzong (fortress) and Ta Dzong (watchtower) on the hills above the town will be a fine sight.

Overnight at 3-star hotel in Punakha

Overnight a 3-star hotel in Trongsa

Overnight at 3-star hotel in Bumthang 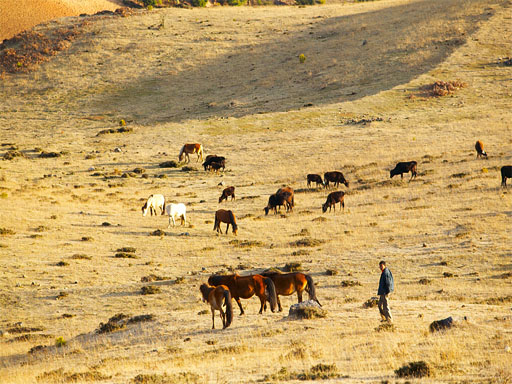 Overnight at 3-star hotel in Bumthang

Day 9: Fly from Bumthang to Paro in a domestic flight

Take a domestic flight from Bumthang to Paro. It will take about 45 minutes.

Overnight at 3-star hotel in Paro

Our team will drop you to the airport and bid you farewell.

Bhutan Inbound Team will drop you all till Airport & bid you farewell.