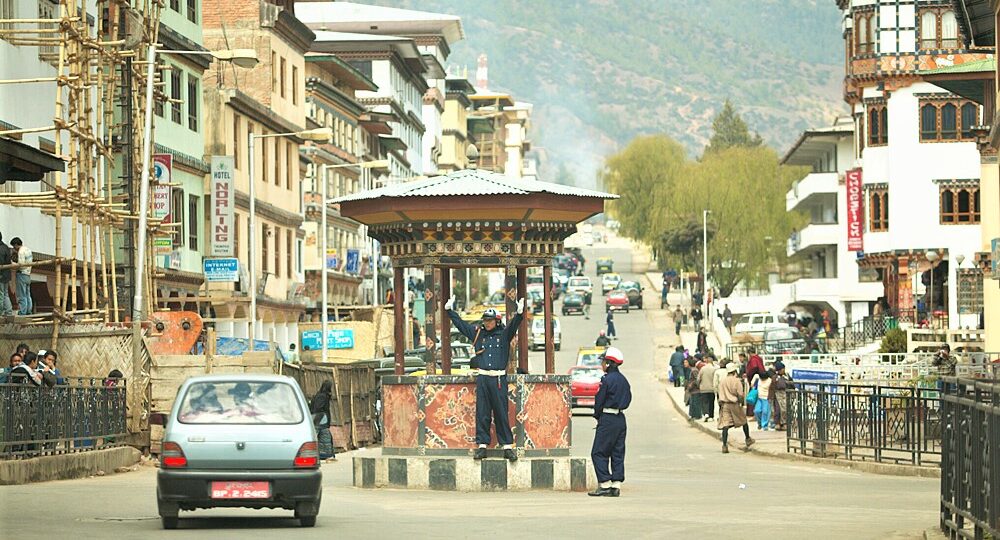 What do you know about Bhutan?  There are many interesting facts about Bhutan that are unique and interesting to learn. Bhutan is a place of serene natural beauty where Gross National Happiness is the governing philosophy of the nation over Gross Domestic Product. The epic mountains and expansive gift of nature have contributed much to its unique and diverse culture. Moreover, Bhutan is one of the few countries that has not lost its ancient cultural heritage by modernization.  However, there’s more it, to learn, see and explore. Learn about the Phallus Village, Gross National Happiness, and how Bhutan vaccinated 90% population against Covid 19 . It is amazing to note Bhutan Covid-19 vaccine success. Here are 10 Interesting Facts about Bhutan!

1. The only country with no Traffic Lights

It is an interesting fact about Bhutan to know that there are no stoplights or traffic signals in all of Bhutan. However, it is more amusing to learn about a unique way of controlling and directing the vehicle movement in Thimphu city. The traffic police who stand in a highly decorated traditional box controls the traffic in exaggerated but elegant hand gestures. Nevertheless, this attracts the attention of visitors.

Bhutan could be the only place in the world where you can see buffalo and cows moving around on the Highway.

2. Television was introduced in Bhutan only in 1999

The land of Thunder Dragon. The Hidden Shangrila of the twenty-first century. No travel destination on earth is more remote or more beautiful than Bhutan. Bhutan is nestled in the high Himalayas, sandwiched between two giant countries, India and China. But the kingdom fiercely protects its traditional ways of life and guards its isolation like no other country. Bhutan had no roads until 1962, and no television until 1999.

3. Gross National Happiness (GNH) is the measure of the Country’s Success

Happiness is a Place. Bhutan is the only country in the world that measures the country’s success through happiness. It is no surprise the main goal of people in Bhutan is to live well and die well. How can happiness be measured? Visit Bhutan and take our Bhutan Happiness Tour to know that happiness can be found in simple things and can be found anywhere and in anything.

4. Bhutan has never been Colonized 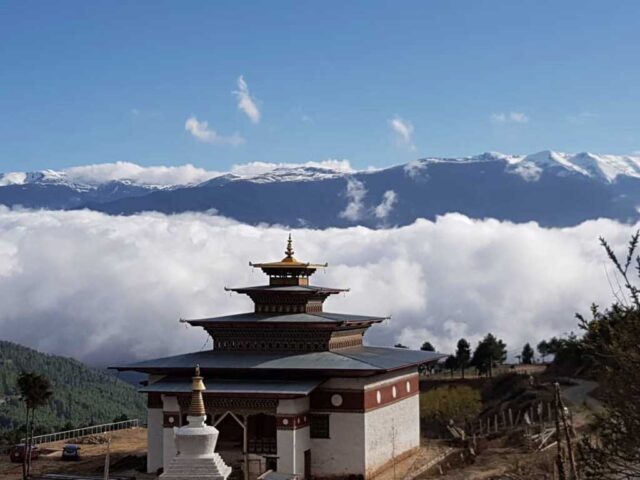 Bhutan was never colonized either by a European power or by an Asian neighbor. However, there was a British Mission to Bhutan. We have  drawn up the Treaty of Sinchula with them. As per the treaty the British government were not to interfere in the internal administration of Bhutan . The Indian Government later honored it when they gained Independence.

5. Polyandry is still prevalent in remote parts of Bhutan 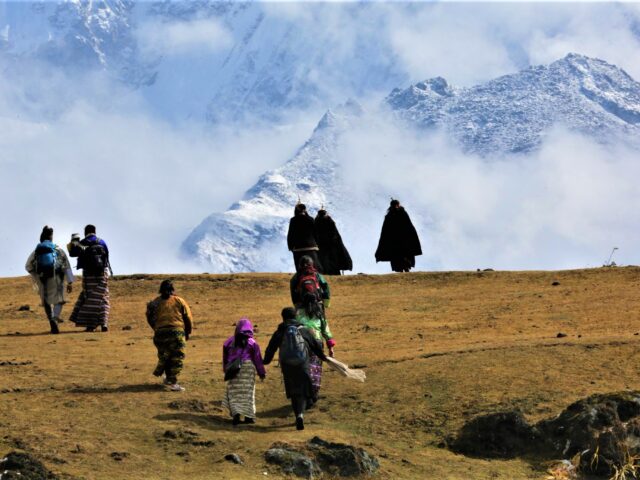 Another Interesting Fact about Bhutan is the Polyandry. Polyandry is still practiced in Bhutan particularly amongst the semi-nomadic tribes living in the remote areas of Laya, Sakteng, and Merak. In most cases, polyandry which exists is fraternal or adelphic (brothers sharing one wife).

In order to keep the wealth of the family within, the fraternal polyandry is popularly practiced.

6. Bhutan fully vaccinated 90% of its Population in one week for COVID-19

Some 82,000 people with pre-existing medical conditions have received their Covid-19 vaccines. More than 500 pregnant women and 7,900 breastfeeding mothers also received their vaccines.

7. Bhutan is a Matriarchal Society

Traditional society in Bhutan, which lies in the Eastern Himalayas between China and India, is matriarchal, and Bhutanese women do not have to contend with any institutionalized forms of discrimination.

In Bhutan, especially in Western Bhutan, women are the head of the family. Usually, after the marriage, the husband settles into his wife’s family. The Bhutanese women also do not have to contend with any institutionalized forms of discrimination.

8. The only carbon negative country in the world 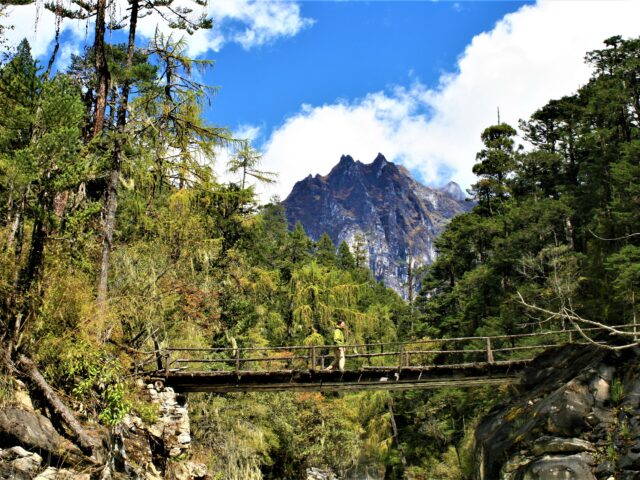 Bhutan is the only carbon-negative country in the world. Please read more of this at our blog here https://bhutantour.medium.com/visit-bhutan-a-carbon-negative-haven-worth-witnessing-a0a8ddf3dfdd

9. Phallus is an Apotropaic symbol

One of the interesting facts about Bhutan is the Sacred Phallus Symbol. Everywhere we see phallus symbols  in Bhutan and it comes in all sizes and shapes. We can see the phallus  drawn on the walls, doors, and hanging off rooftops as a symbol of good luck, fertility, and abundance.

However, Sopsokha Village has hold this tradition in its fullness. It is known as the Phallus Village. In almost all the houses in this village has phallus paintings and symbols. The village also houses the famous Chimi Lhakhang, where women with infertility issues visits to get the blessing from Wooden Phallus.

The worship of Phallus dates back to the time of Drukpa Kunley in the 15th century, the Divine Madman who has gone beyond the duality of life. Therefore, the Phallus represents more than the meet to the eyes. It is a symbol of esoteric teaching, a method, and skill to go beyond concepts and hypocritical morality.

Bhutan is one place where Marijuana grows in abundance. It is a paradise city for those who smoke. However, the law forbids its use, possession, or sale. 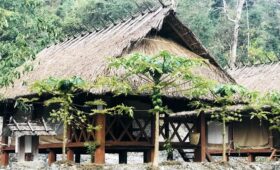