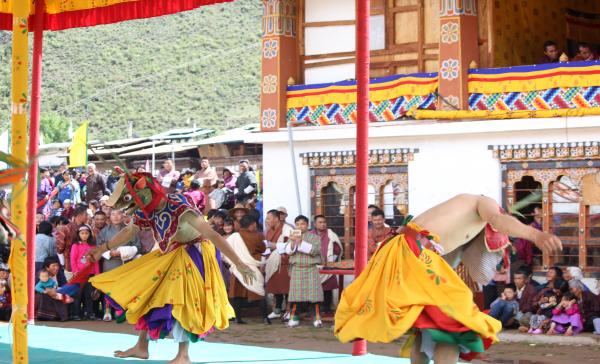 Haa Festival is held in summer unlike other festivals in Bhutan which usually take place in fall or spring. To beat the heat, you can join the Haa Festival in summer. The weather is pleasant in Haa during summer.

The Haa festival is celebrated with uplifting energy. It is a festival of Nomads with unparalleled insight into the lives of Nomadic Herders.

It showcases lively mask dances, traditional folk songs, artifacts and traditional sports. The Haa Summer Festival can greatly open the window to Bhutan Culture and Tradition . Tourists can also experience the night at one of the many village homestays and enjoy the hospitality of the local people of Haa Valley.

Along with the Haa festival, you will also be doing some Bhutan cultural tour and visiting interesting places.

Fly to Paro, Bhutan . If you get a seat on the left side of the plane and the weather cooperates, you may have spectacular views of the high peaks of the eastern Himalaya, including Cho Oyu, Everest, Lhotse, Makalu, and Kanchenjunga—five of the highest peaks in the world—as well as peaks in Bhutan such as Jhomolhari, JichuDrakye, and Tsering Kang. After visa formalities at the Paro airport, your guide will meet you and drive you to Thimphu.

On the way stop at Tachog Lhakhang, the beautiful temple locatd in between the gorges of soaring mountains and  give you the feel of another time.

Upon reaching Thimphu, drive to  Kuensel Phodrang, called as Buddha Point, where you will be visiting the World's tallest sitting Buddha Statue atop a mountain from where you can see the Thimphu city.

Next visit is to the National Memorial Chorten where you can see locals circumambulating around the temples.

In the evening watch the lowering of flags at Tashicho Dzong, the classic example of Bhutanese architecture.

Evening you can visit the town of Thimphu  to unwind and absorb the beauty of this isolated kingdom.

After a hearty breakfast drive to Haa via Chhunzom confluence where the rivers of the Thimphu (Wang Chu) and Paro (Pa Chu) meets. From the confluence head further towards Haa.

We will stop for a while at Chelela Pass and enjoy the grand view of Himalayas and if weather cooperates , we can view the magnificient Jumolhari Mountain.

Upon reaching at Haa we can try out a farm house lunch, typically set in the Bhutanese style.

We will then visit the Lhakhang Karpo (White Temple) and Lhakhang Nagpo (the Black Temple) located in two directions of about 5 kilometers away from each other. These are one of the oldest temples built in the country which dates back to the 7th century. The legend has it that Emperor Songtsen Gampo of Tibet was looking for auspicious locations to built temples and set out a white bird and a black bird through his miraculous power; the place where the white bird landed is where the white temple is built and the place where the black bird landed, the Black Chapel was built.

Later soak yourself in the peaceful and serene valley of Haa.

Overnight you can try out home stay in Haa to experience the ways of Bhutanese hospitality or you can choose to stay in the hotel.

DAY 3: WITNESS HAA FESTIVAL AND DRIVE BACK TO PARO

After Breakfast Wititness the Haa festival which is  is a lively and uplifting celebration of traditional living-culture, nomadic lifestyles; unique Bhutanese cuisine, traditional sports and religious performances.

After your lunch at Haa, we will head towards Paro which is about 2 hours drive from Haa.

In the evening we can visit Namgay Artisanal Brewery where you can try different flavor of Bhutanese Beer.

It is a pilgrimage site which the Bhutanese try to visit at least once in a lifetime.  It is believed that Guru Rinpoche flew on the back of a tigress from eastern Bhutan to this site and meditated in a cave here for 3 months, hence its name, ‘Tiger’s Nest’ . While returning back we can stop at Kyichu Lhakhang, one of the oldest temple in Bhutan.

Later after a tiring day,you can soak yourself in traditional hot stone bath over a game of archery.

Overnight at Hotel in Paro.

Bhutan Inbound Tour will drop you till the Airport and bid you farewell. 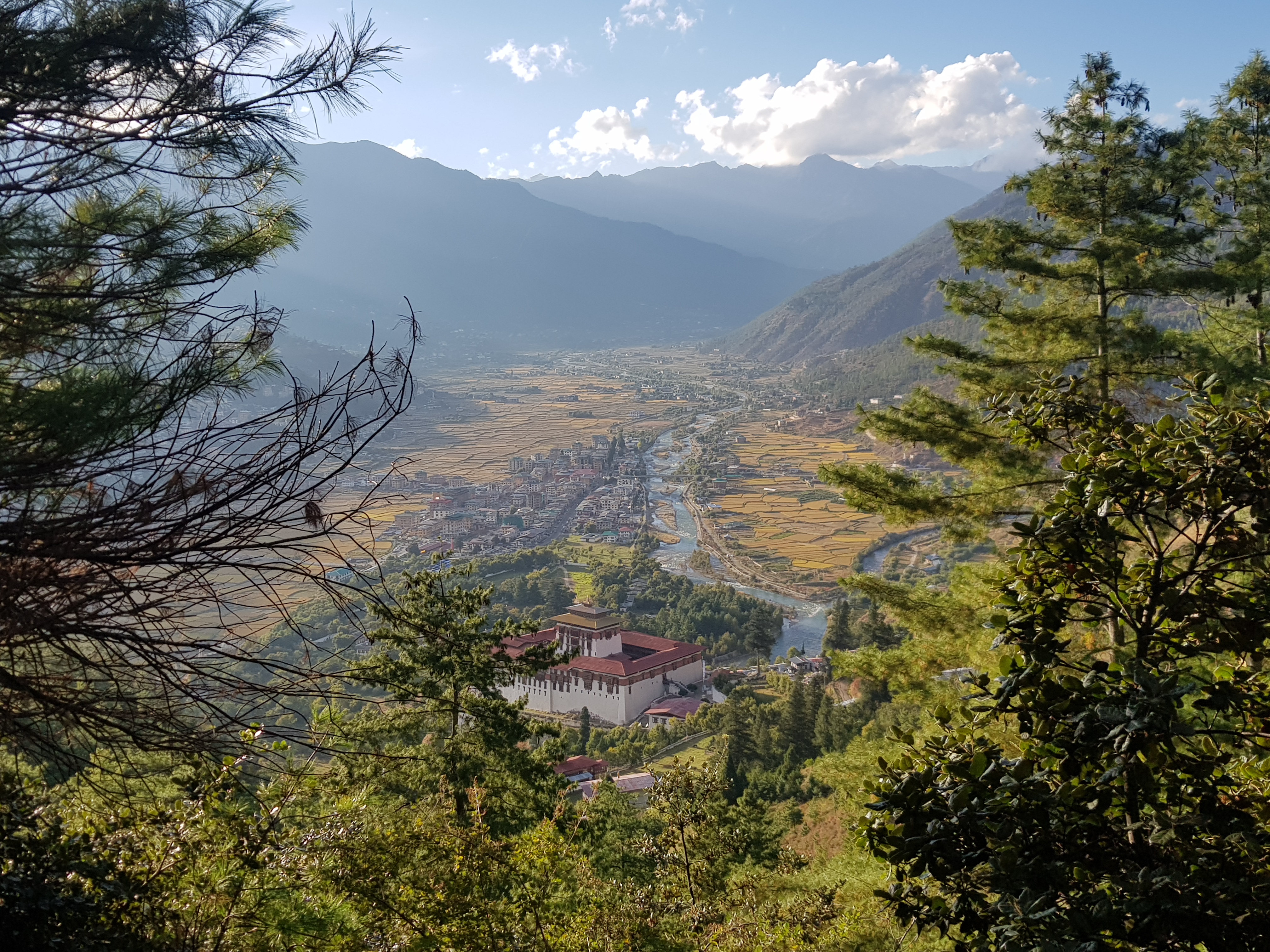 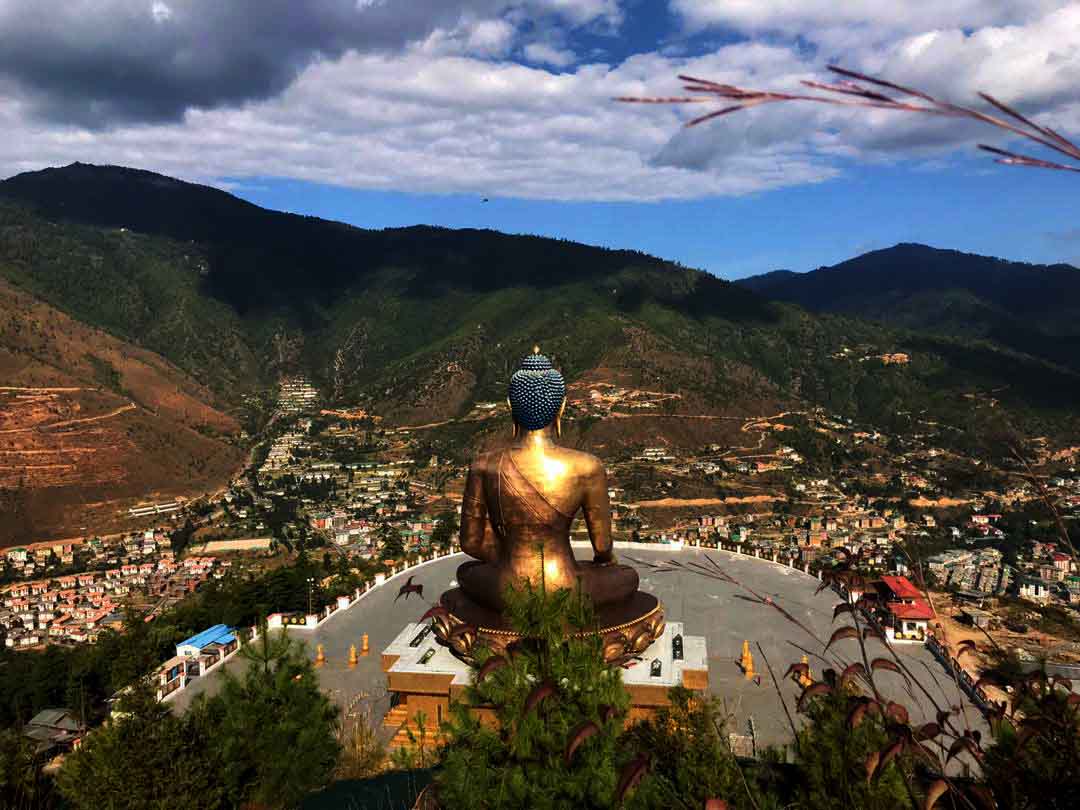 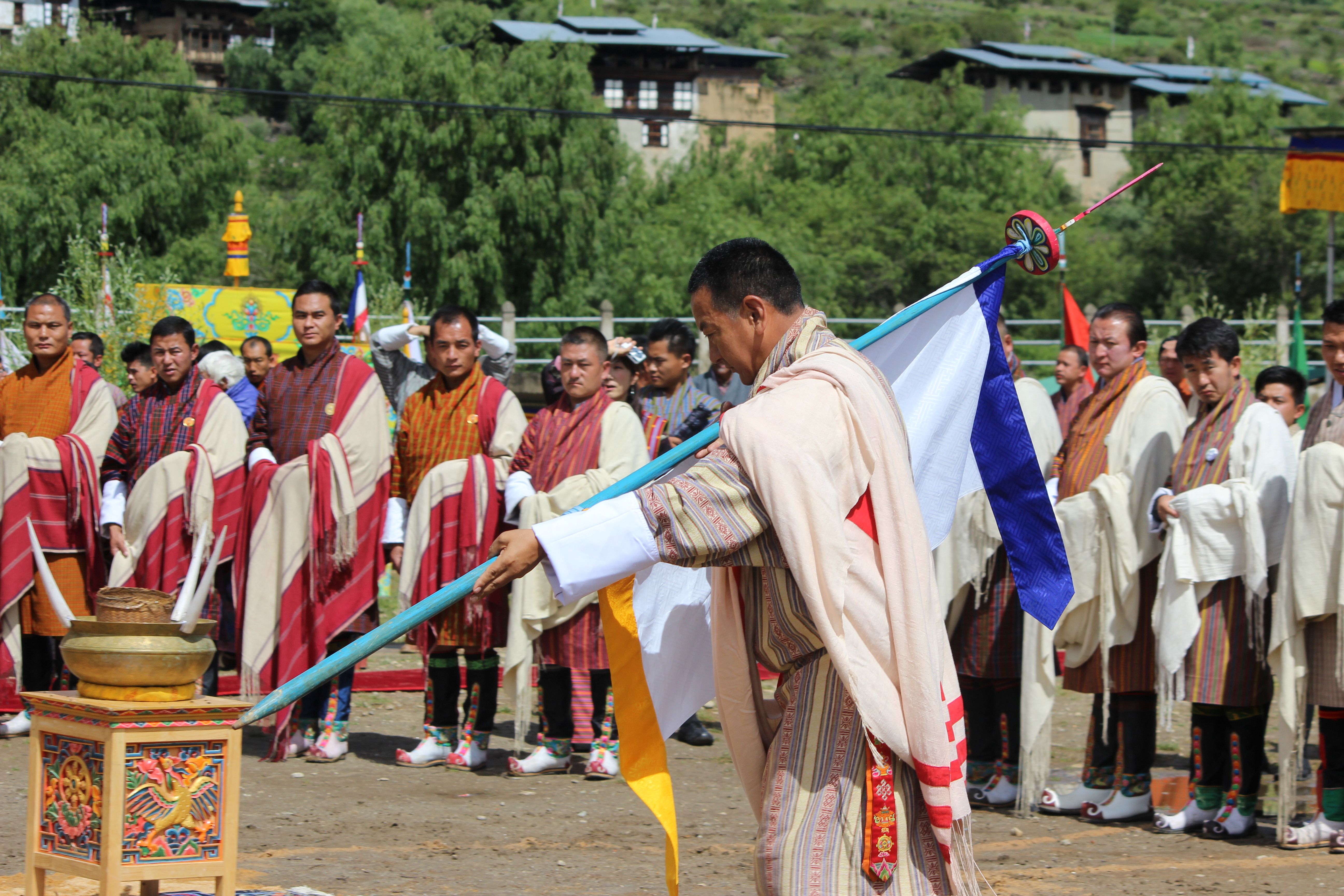 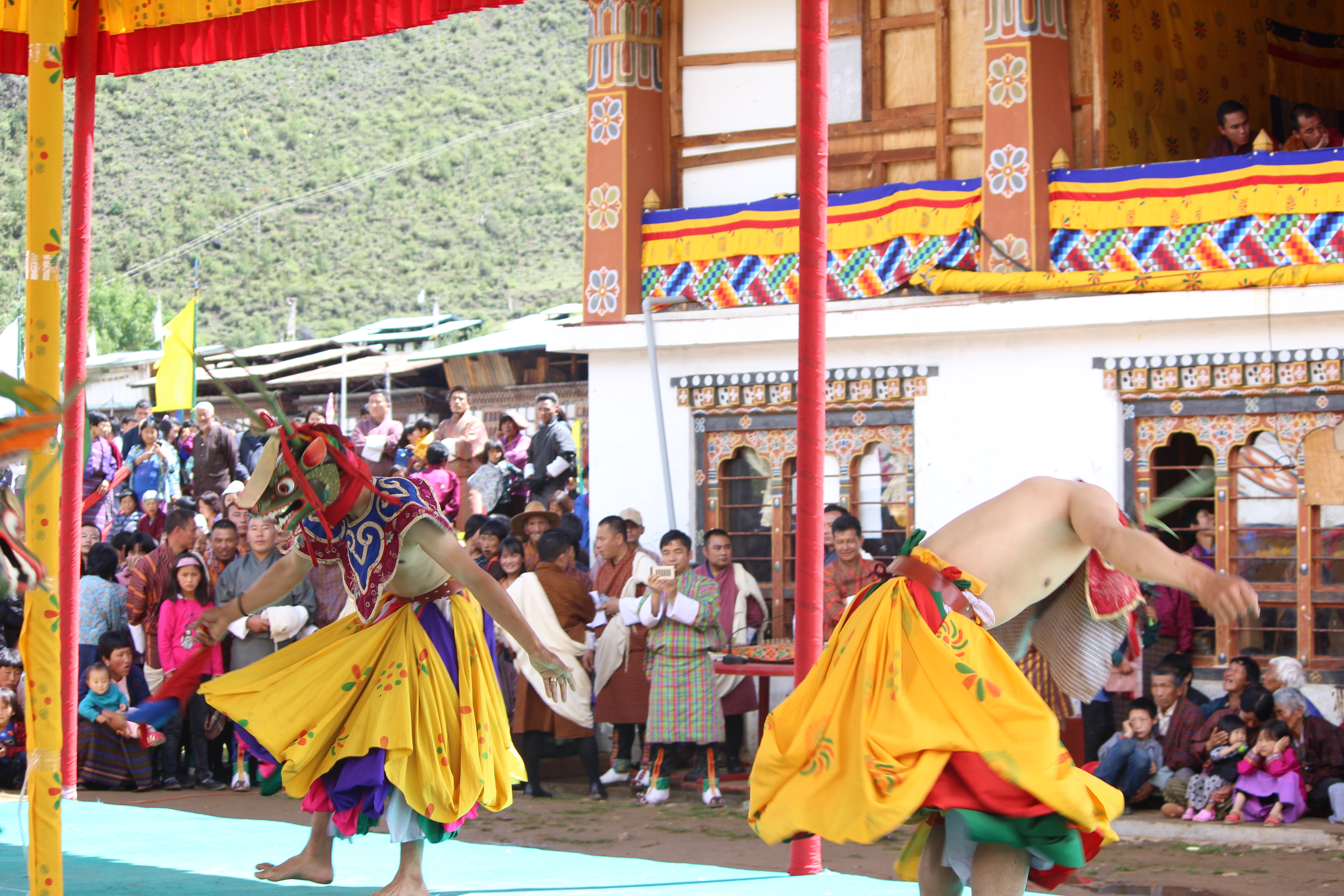 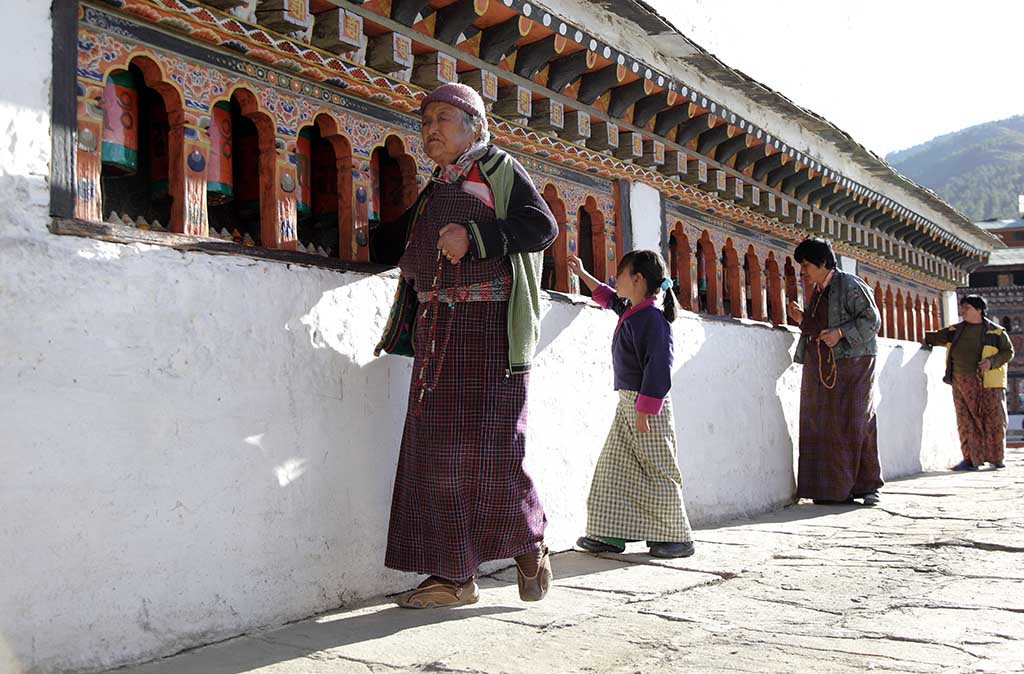