Visiting Ura Valley of Bhutan, is like journeying back in Time . It has  a blend of legend and history. In the heart of the Ura Valley lies the Ura village , nestled at an elevation of 3,100 meters . It consists of about 50 clustered houses in a traditional setting . It is unfabricated by modernization. The whole layout gives you a feel of the medieval period. The Ura valley is one and half hour drive from Bumthang Town.

The village was named after Padmasambhava, the guru from the land of Ugyen (Oddiyana) who brought Buddhism to Bhutan in the 8th century. He is said to have passed through the valley on his first trip to Bhutan. Since then, the village came to be called Urbay, the hidden land of Ugyen. It is, however, the second coming of Padmasambhava that the village remembers and celebrates through Yakchoe, the grand annual festival.

Click here to check out  Our Ura Yakchoe Tour Itinerary

An old account has it that the Ura community prayed to Padmasambhava to cure them of widespread leprosy. He answered their call by appearing as a mendicant at the house of an old lady, who was spinning wool on her terrace. The lady invited the mendicant to lunch but he mysteriously disappeared when she had finished preparing the traditional buckwheat pancakes. Thoroughly perplexed, she resumed her wool work only to find a statue of the Buddhist deity Vajrapani left in her wool container.

Popular accounts maintain that statue out of the lady’s house after three nights and landed in Gadan of Ura Valley. the seat of Ura’s local lama. At the same time, a nine-headed snake is said to have emerged out of the spot that is now known as ‘the nine-headed snake’ (puguyungdhogo) and slithered out of the valley. Leprosy, the disease spread by the serpents, was eventually overcome by the blessing of the Vajrapani, the subjugator of the subterranean world. “The Yakchoe is a commemoration of this important event and offering in gratitude”.

Ura valley of Bhutan speaks of time when every culture remained confined by climate, geography and ignorance; a time when our people retained their ancient beliefs in sanctity of natural events and objects; a time when demi gods and demons visited the human dwellings and impregnated the women, the result being the birth of individuals of superhuman qualities. The valley  still reverberate with the legend as one.

Strolling around the Ura village will give you the glimpse of Bhutan’s culture and village life. So in your visit to Bumthang you can include the visit to Valley. 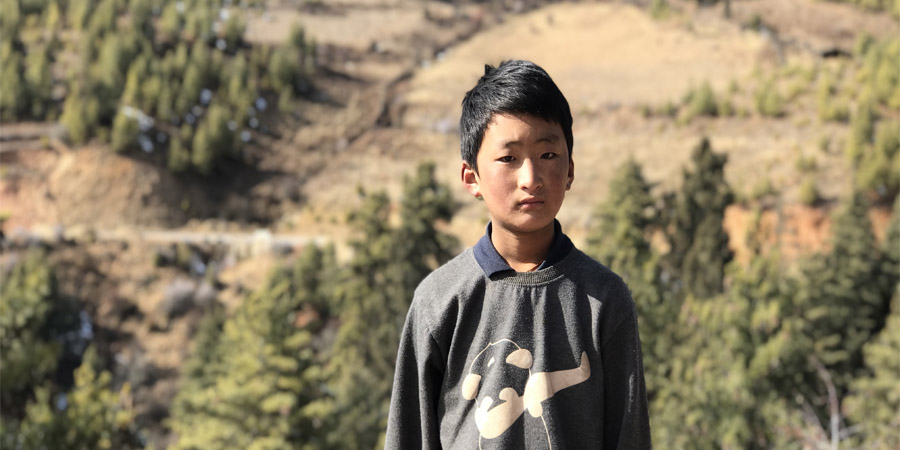